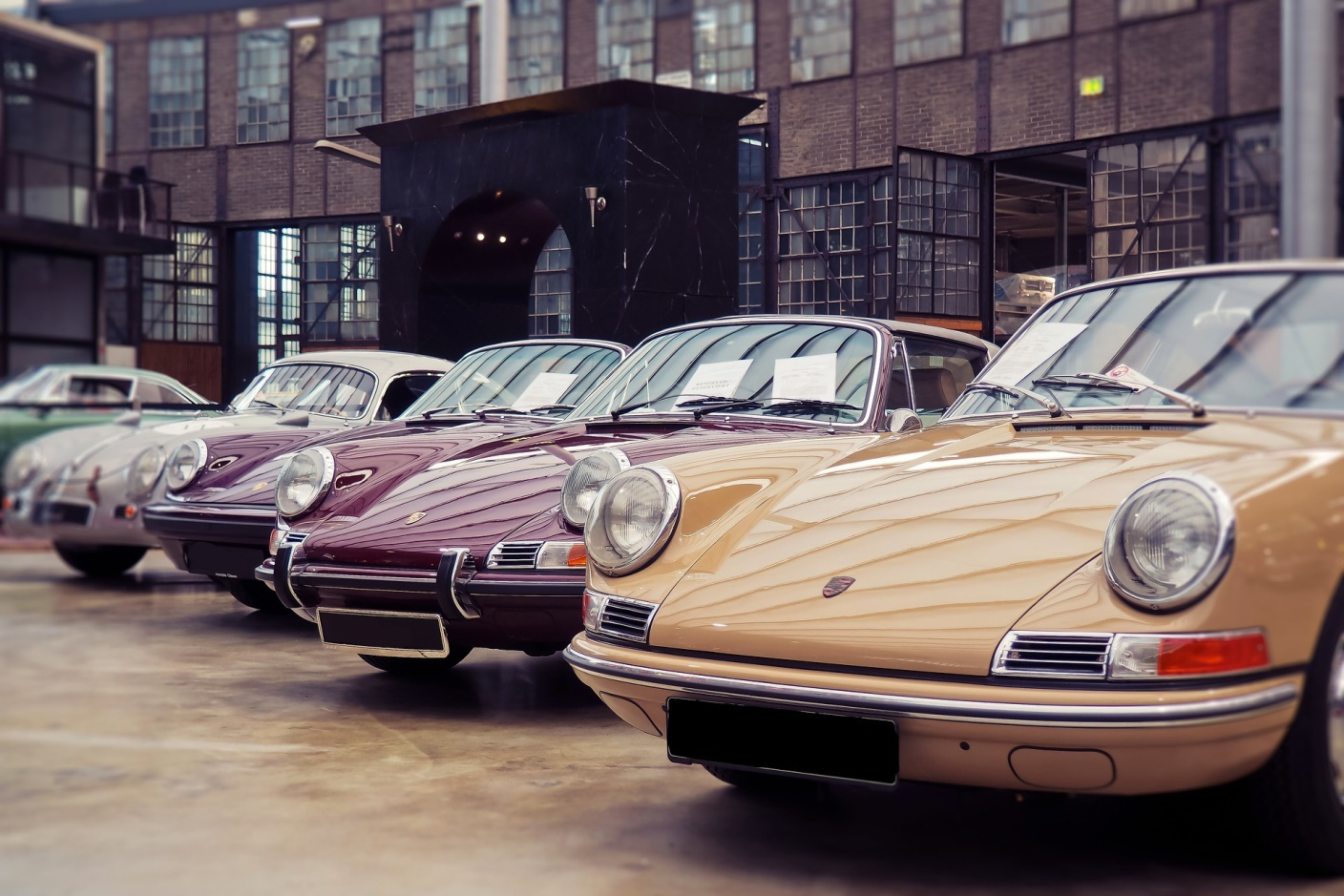 Ferrari Rentals in Las Vegas: What You Need to Know
NEXT POST